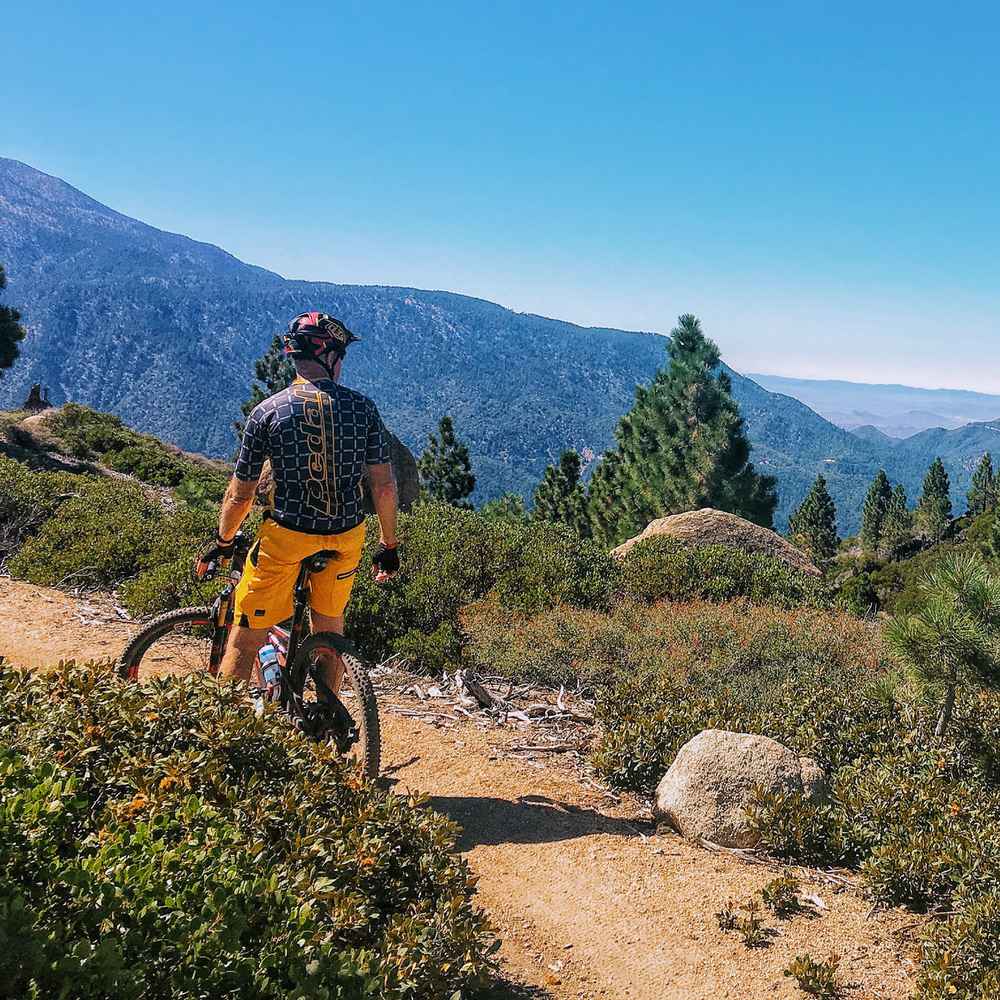 The power of seeing.

Perception of objects by the eyes.

The range of vision.

We justify what we see.

We use language to describe what the eyes perceive.

And we justify it.

We say "the world is moving faster than ever before."

Not because the world is actually moving faster, of course – that's silly – but because when we look around it can seem as so.

Humans are living faster and more stimulated. That is what is often meant.

We say "there is more violence today than ever before."

Where one person sees violence, another sees someone who is hurt hurting someone else.

Where one person sees violence, another sees an animal – a human – limping and bleeding in pain and unsure how to cope.

Where one person sees violence, another sees a human in survival mode attempting to cope with their winnings from the genetic lottery.

The eye observes and chooses what to see based off what it has always known how to see.

Left unexamined, our earliest sights are justified to the end of days.

In this place, this land of unexamined observation, a version of reality is created.

It serves an individual until it serves them no more.

Either we choose to cope in a place of being at un-ease, from our undervalued version of reality, or we choose to evolve our sight.

The choice is yours. 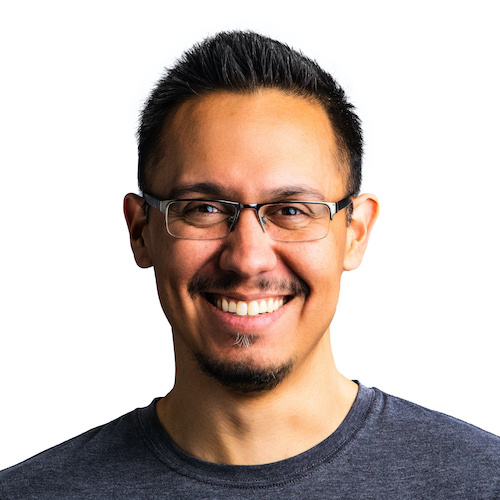 By Matthew Gallizzi. Consultant. Thinking Partner. Strategic Advisor. He believes our language creates our world. He equips business leaders as they live into their future vision.
Get our weekly articles and The Life & Business Visioning Guide.